The expansion of obesity has increased dramatically around the world. Obesity is defined as excessive storage of energy in the form of fats.1 It is one of the most common nutritional disorder in developing countries. The World Health Organization (WHO) declared that obesity has become a global health problem, which can lead to a variety of serious conditions. In addition to there being a high prevalence of diabetes in many Middle Eastern and African countries, the transitions underway have also led to a high prevalence of overweight and obesity in these countries as reported by the WHO in 2008, particularly in Kuwait, Qatar, and the United Arab Emirates.2

Obesity is a major contributor for type 2 diabetes, which is associated with increased cardiovascular (CV) risk and mortality. Obese patients are also more likely to be hypertensive than lean patients.3

Not only does hypertension confer an elevated CV risk, but it is also associated with left ventricular hypertrophy (LVH), which is an independent CV risk factor itself. Additionally, obesity increases the risk of LVH, independent of hypertension.3

Obesity also adversely affects plasma lipids, especially increasing triglycerides and decreasing cardioprotective high-density lipoprotein cholesterol 3. In addition, obesity is associated with a higher risk for the metabolic syndrome which consists of a combination of components of these conditions. In addition to abdominal obesity, the metabolic syndrome is characterized by elevated blood sugar, hypertension, and abnormal cholesterol levels. Furthermore, obesity itself is also a risk factor for CVD, independent of these other risk factors.

Obesity helps in increasing the levels of circulating fatty acids and inflammation that can cause insulin resistance. Not only did The INTERHEART study show that obesity is associated with a risk of myocardial infarction (MI), but also it explored whether markers of obesity would be stronger indicators of myocardial infarction (MI) than the conventional measure of body mass index (BMI).4

The association between overweight and obesity with risk of diabetes was demonstrated in the British Regional Heart Study, a prospective study in men aged 40–59 years. Within this study, BMI data was collected at screening and 5 years later. Of 6,916 men with no history or evidence of diabetes at year 5, there were 237 new cases of type 2 diabetes during a subsequent mean follow-up period of 12 years, for a rate of 3.2 per 1,000 person-years.5

Risk of type 2 diabetes increased progressively and significantly with increasing initial BMI. The age-adjusted relative risk for diabetes was 2.24 in overweight subjects with an initial BMI of 25–27.9 kg/m2 and 5.11 in obese subjects with an initial BMI greater than 28 kg/m2, compared with subjects who had a BMI less than 25 kg/m2.5 An obesity paradox has been reported for mortality associated with heart failure, coronary artery disease, and hypertension1.

In patients with established cardiovascular disease, overweight and obesity are associated with lower mortality, compared with normal weight.6 7

In 2012, Carnethon et al., conducted a pooled analysis of five longitudinal cohort studies to examine whether the obesity paradox extends to patients with type 2 diabetes.8 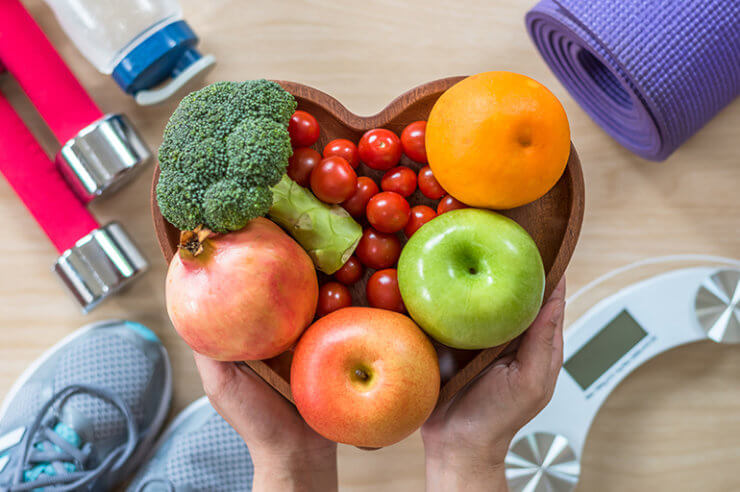 The study included 2,625 participants with new-onset diabetes who were over 40 years of age that contributed 27,125 person-years of follow-up. Participants were classified as normal weight if their BMI was 18.5–24.9 kg/m2, or overweight/obese if their BMI was 25 kg/m2 or more. On the other hand, there are some factors that are directly and indirectly contributing to elevating the level of obesity such as metabolic, environmental, genetic and behavioural effects. The rapid growth in the percentage of obesity is directly affected by environmental and behavioural factors, rather than the biological factors. In addition, consumption pattern can influence the scale of obesity by comparison to rural areas; people who live in urban areas have greater obesity issues due to the consumption of high-fat diets. Similarly, many diseases including Cushing’s disease and polycystic ovary syndrome (PCOS)may be considered as leading causes of obesity. Drugs such as steroids and some antidepressants may also lead to weight gain.9

However, there are several different ways of determining excess adipose (fat) tissue; the most common one is the BMI, which is a mathematical scheming including height in addition to weight. It is used to designate obesity and also morbid obesity in adults. Management of obesity can include lifestyle changes, medications, or surgery. The main treatment for obesity consists of dieting and physical exercise.10

The combo treatment phentermine/topiramate (Qsymia) was granted the FDA approval in an addition to a reduced-calorie diet and workout for chronic weight management.12

Another medication called Lorcaserin has been found to be effective in the treatment of obesity with a weight loss of 5.8 kg at one year as opposed to 2.2 kg with a placebo.13 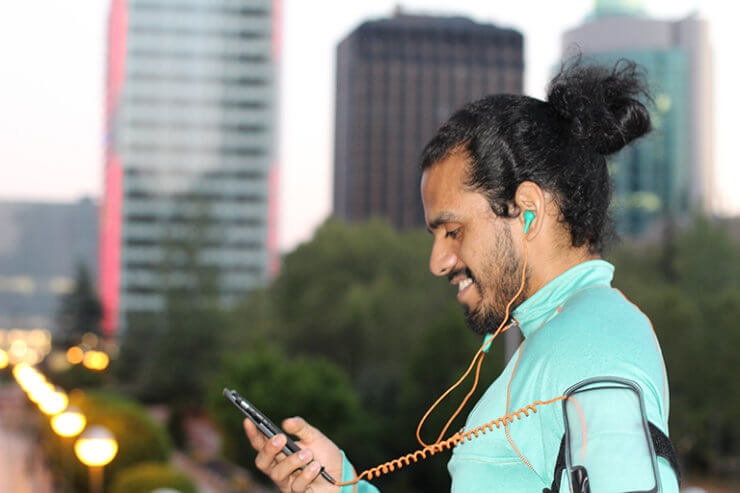 Weight-loss schemes often endorse routine changes and diet amendment. This might include eating smaller meals, reducing certain types of food, and making a conscious energy to work out more. These programs also allow people to get in touch with an assembly of those who are attempting to lose weight hoping that contributors will form commonly motivating and encouraging relationships.14 Exercising consumes energy derived from both fat and glycogen. As a result of the ‎large size of leg muscles, walking, running, and cycling are the most effective ways of workout ‎to reduce body fat.15  A comprehensive program of lifestyle modification produces a 7% to 10% reduction in initial weight that is associated with clinically meaningful improvements in several CVD risk factors, including the prevention of type 2 diabetes. New technologies, including wi-fi scales (which can automatically transmit weights from a scale to a server), smart phones, and tablets (and dozens of weight loss applications, as well) should make it easier and more convenient for individuals to monitor their food intake, physical activity, and weight—behaviours that are critical for short- and long-term weight control. Moreover, overweight and obese individuals will increasingly participate in programs that are delivered from a distance, whether by call centres, internet-based programs, text messaging, or social networking sites. These electronic delivery channels should improve the dissemination of intensive lifestyle programs to the millions of individuals who would benefit from them. These developments are anticipated with the full knowledge that efforts to improve the treatment of obesity must be complemented by far greater public health efforts to prevent the development of this disorder.16 17