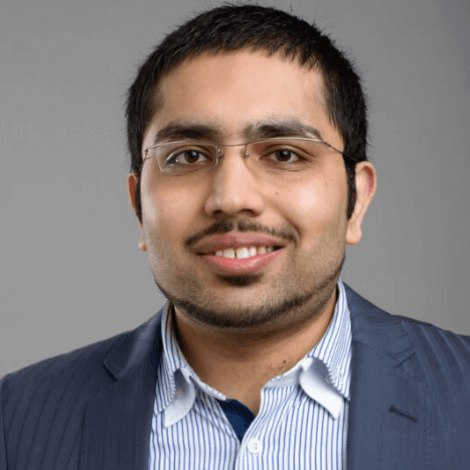 Basit has a BSc Hons, MBA Healthcare. He enjoys learning about new medical needs and likes to explore advancement in healthcare through use of new technology. 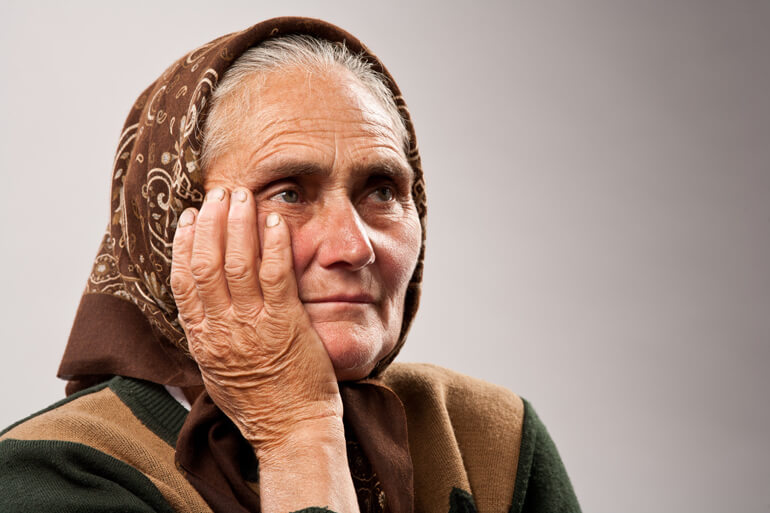 In the Middle East many aspects of life are influenced by the politics, culture, and religion; pervading their way into healthcare. Moreover, countries in the region widely diversify from their social norms, cultural aspects, and religious practices. The medical world is facing many challenges based on environmental deterioration, ageing population, chronic diseases, and dementia. The Royal Society of Public Health (2017), recognises dementia as public and community challenge needed to be solved rather than conducting a biomedical research for new treatments. It is a major cause of disability amongst older people worldwide and overwhelming for their carers and family members. Moreover, a lack of awareness about dementia results in stigmatisation of care and diagnosis, especially in Middle Eastern countries. This also includes the impact on family members, society, and carers which can be seen socially, physically, psychologically, and economically demanding.

Professor Frank Tarazi from Harvard Medical School and Director of Psychiatric Neuroscience at Mclean/Massachusetts General hospital has coined the idea at the World Economic Forum (WEF), (2017). He actively discussed the scourge of complex societal system within culture and its influences in the region.  In this forum he mentioned that MENA countries have a higher number of incidences for dementia related diseases which will certainly put an incredible challenge on the current healthcare systems to tackle the problem. Additionally, Professor Tarazi (2017) proposed the idea for breaking the barriers by introducing the 5 ‘B’s concept to better understand the challenge which can be adopted by all the stakeholders.

WEF (2017) Professor Tarazi (2017) concluded that combating dementia in MENA countries is challenging and therefore, all stakeholders should work closely to increase awareness, remove cultural stigma, offer unconditional support, better resourcing of funding for clinical research and better health services for affected population. Henceforth, participation of citizens and governments of MENA countries will result in better health outcomes for patients who are inflicted with serious disease.

The World Health Organisation (WHO) (2017) estimates that around 50 million people are suffering from dementia and 60% of them are living in low-and-middle-income countries. Furthermore, the 5-8 in 100 people are estimated to be suffering around the world. The projected increases in dementia cases are projected to be 82 million by 2030 and 152 million by 2050 accordingly. The elderly population is growing in the Middle East and continuous improvement of healthcare in the region is leading to a rapid increase in an ageing population.

“The WHO dementia report estimates that there will be an 125% increase in the MENA region by 2050 and 6% of those patients will be aged 60 or above.”

Many countries in the region have ignored building an infrastructure for treating dementia as the government entities believe that it is the social responsibility of family members to care for their relatives. Furthermore, the social barriers are contributing factor for family members not to admit the patients to the care homes even if care home facilities are next door and easily accessible.

A systematic review from King Abdul Aziz University by Yaghamour (2018) argues that dementia is conventionally hidden from view with few dedicated services or recognition for diagnosis. Therefore, review demands better consolidation of knowledge for future studies. In the review of Yaghamour (2018), numerous studies indicated increase of dementia cases in the older population and their lives are affected globally by cultural norms. The systematic review aims to explore the limitation of literature on dementia amongst older population in Middle East. Hence, countries would be better equipped and evaluate current practices and use the knowledge as future platform for treating dementia. Furthermore, four themes were apparent and thirty-three studies were identified for inclusion within the review. The first highlighted theme was based on prevalence, co-morbidity, and gender which indicates high prevalence of dementia with coexisting long-term condition and low life satisfaction. The second theme of the review highlights culture respect given to the elderly population and therefore, placing adults outside the home is stigmatised whereas dementia is considered as fate caused. The third point of the theme highlights lack of assessment tools highlighting culture appropriateness for usage of Mini-Mental State Exam which is the only widely used tool. The Mini-Mental State Exam presents its own challenges for clinician such as translations and transition for Arabic speaking patients. However, the only instrument used in the MENA region and particularly for people with low literacy levels is Mini-Mental State Exam. The fourth theme focuses on better awareness for healthcare workers about dementia highlighting the inconsistencies in the treatment. Henceforth, studies call for better gerontological nursing and medical education that is required for better social care policies within the region. Furthermore, healthcare professionals need awareness about socio-cultural, religious and language adaptable tools to deliver culturally sensitive improved care.

Ageing population in the Middle East

The growing concern within the region is that many countries are not paying attention to the demographic phenomenon of incrementally ageing population. The expectation of care mainly relies on family members and most particularly women whose ability to provide such a care is a hindrance due to socio-demographic changes within the region. Alhawiti (2016, et al) from University of Tabuk Saudi Arabia; argues that Saudi patients with multiple risk factors have earlier onset of dementia compared with single risk factor, especially among females. Hence, further prospective studies are needed to measure and treat modifiable risk factors despite the abundant availability of resources. Moreover, Elshahidi (2017 et), mentions that Egypt dementia prevalence requires more awareness among the general public and therefore, better literature reviews and epidemiological studies are an essential requirement. Boulus (2013 et al) article suggests high socioeconomic inequalities are evident within the rural population of Lebanon. Furthermore, patients are vulnerable to transport, social care and with limited healthcare services. Therefore, policy makers must make appropriate plans to tackle such a challenge for better quality of life. On the other hand, a Dubai based pilot study suggests higher rates of dementia and only 12% of the patients receive care which is a worrying concern. UAE MOH is more focused on demographic changes and taking steps in provision of palliative care to reduce the disease burden. Kuwait provides entirely free home-based care to its older population. Furthermore, the introduction of paid maternity leave for Kuwaiti women is another step forward for woman to care and support their elderly parents (Hussain, 2016). Additionally, WHO (2017) observatory report suggests dementia as a public health priority in Jordan. However, there is less awareness and friendliness towards the disease. Therefore, there is minimal effort devoted towards dementia diagnosis, treatment, care, and support as well as support for carers of people diagnosed with dementia. Qatar foundation is working on global initiative to tackle the challenge of dementia burden and therefore, they have created World Innovation Summit for Health (WISH). The organisation aims to promote awareness and collaboration of research findings within the region despite socio-political challenges. In (2016) WISH held fifth international workshop on food and brain health at Sultan Qaboos University in Muscat, Oman. It is evident from many studies that there is significant reliance on home-based care provided by family members in the MENA region. Furthermore, the institutionalised care is only considered by family members on prevalence of severe disease.

It is imperative that healthcare researchers have a seasoned understanding of the treatment options that unite or separate MENA region stakeholders. Moreover recent, socio-political unrest in the MENA region and evolving societal attitudes towards women’s rights, family structure and urbanisation are contributing factors which inevitably have bearings on the health of the population suffering from dementia. Moreover, the challenges are also in data collection methods used by many healthcare authorities to create credible database for concrete analysis on the issue. Therefore, the treatment recommendations for better dementia care is not only associated with ageing population but also data obtained by the authorities. Henceforth, involving key stakeholders with credible source of data information can result in better infrastructure and quality of treatment for dementia sufferers.

Grief During Quarantine: Losing A Loved One During A Time Of Crisis
Antidepressants in the management of bipolar depression: a critical appraisal
Common myths about mental health and why it should be a primary care issue
Mental Health in the Middle East
Mental Health – Food is Mood!
Share your articles so others can learn from you*