Evaluation of the endoscopic findings in patients with dyspepsia 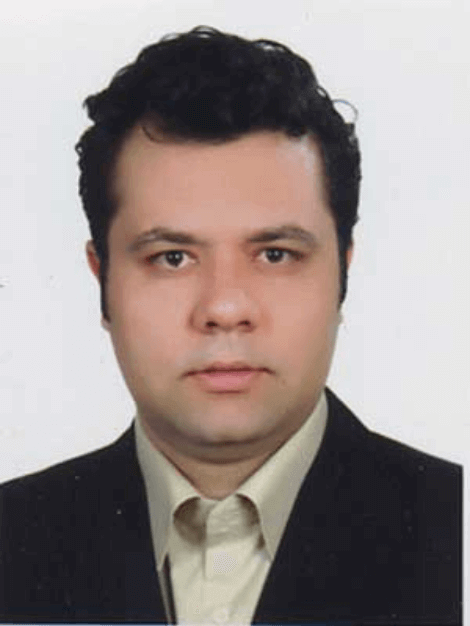 One of the most common complaints in clinical medicine is dyspepsia and about 25% of the population experiences it every year. Based on Rome IV criteria, dyspepsia includes at least one of these symptoms: epigastric pain, burning, or postprandial distress. The symptoms of the patient should be chronic (occurring at least once a week  for 6 months) without any organic disorder. Forty percent of patients with dyspepsia refer to the doctor and their   condition has a negative effect on activities and presence in the society. This problem in 2009 imposed 18 billion US dollars (USD) on health systems of the United States.1,2

On the other hand, relationship between pain type dyspepsia with Barrett’s esophagus and adenocarcinoma is an important issue. Gastric cancer is currently the second leading cause of cancer deaths in the world. According to a study by the Ministry of Health,3 stomach adenocarcinoma is the most common fatal cancer in Iran. Usually stomach cancers do not have any specific symptoms in early stages and there are often non-specific symptoms such as weight loss, loss of appetite, and dyspepsia which are also seen in other digestive disorders.³

Currently 75% of patients with dyspepsia do not have any organic disorder. The fact that the most common cause of gastritis is infectious causes has increased the need for non-invasive tests to detect Helicobacter pylori (H. pylori) because neither clinical symptoms nor risk factors have been successful in determining the exact presence of ulcers in patients with dyspepsia.4

If the infection occurs in childhood, its effects persist lifelong. In addition, studies have proved the relationship between dyspepsia and ulcers with depression and anxiety; in this cases, antidepressants and psychological treatments are effective; and on the other hand, patients with gastric ulcer have shown many psychological disorders.4

The overlap between symptoms of dyspepsia and other digestive diseases including irritable bowel syndrome (IBS) and celiac disease is one of the most important issues. The findings of this study showed that H.pylori infection in patients with duodenal ulcer and patients with non-ulcer dyspepsia was not significantly different. From this study, it can be concluded that H. pylori infection is more associated with gastric metaplasia than with duodenal ulcer and H. pylori cannot be considered as the main cause of ulceration.4-7

This cross-sectional descriptive study was conducted on patients with dyspepsia who referred to the Imam Khomeini Hospital, Urmia University of Medical Sciences, Urmia, Iran, during six months from May 2017 till October 2017. After explaining the goals and privacy policy and obtaining informed consent, history of the disease was obtained and according to history and the type of dyspepsia, patients were divided into pain type and postprandial distress type.

Demographic data such as age and gender were recorded.

Information obtained through checklist was recorded separately for each patient and entered SPSS software (version 20, IBM Corporation, Armonk, NY) for statistical analysis. In order to analyze qualitative data, frequency and comparison of percentage in two groups, chi-square test was used. Mean and standard deviation (SD) in two groups were analyzed with quantitative t-test. The significance level was considered to be less than 0.050. 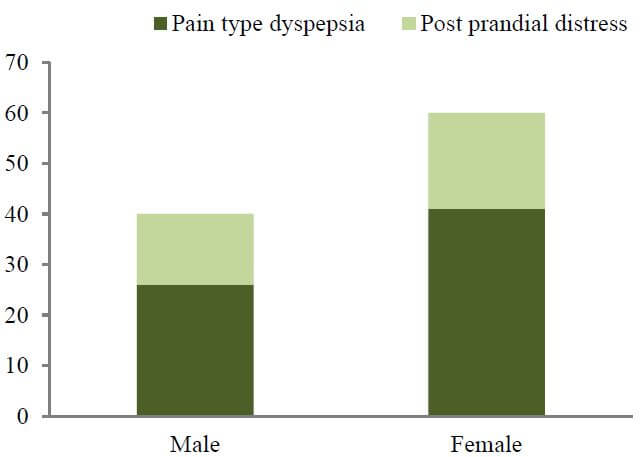 Table 1. Distribution of patients with and without antral gastritis in endoscopy according to the type of dyspepsia 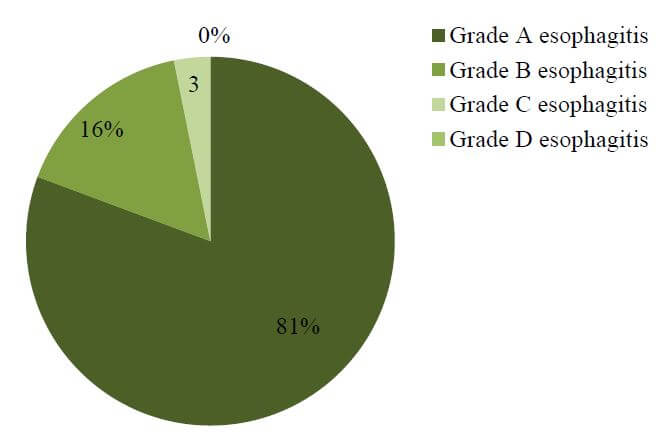 Figure 2. The prevalence of esophagitis grades

Endoscopic findings showed that 43 patients (43%) had esophagitis which 26 of them (60.5%) had pain type dyspepsia and the rest of them (39.5%) had postprandial distress type. In figure 2, the frequency of the grading of esophagitis (according to LA grading) is shown. According to statistical analysis, significant difference was not found (P = 0.227) (Table 2).

Table 2. Distribution of esophagitis according to the type of dyspepsia

Table 3. Distribution of antral ulcer by type of dyspepsia

Table 4. Distribution of prepyloric ulcer in patients according to type of dyspepsia

18 patients (18%) were diagnosed with duodenal ulcer. 12 of them (66.7%) had pain type dyspepsia and the other 6 patients (33.3%) had postprandial distress. Thus, the prevalence of duodenal ulcer in patients with pain type dyspepsia was 17.9% (12 patients) and in patients with postprandial distress was 18.2% (6 patients). According to statistical analysis, this makes no significant difference (P = 0.974) (Table 5).

Table 5. The prevalence of duodenal ulcer in patients according to type of dyspepsia

Table 6. Distribution of Helicobacter infection by type of dyspepsia

In the study population, only 1 patient (1%) was diagnosed with Barrett’s esophagus identified in the endoscopic examination of duodenal ulcer and confirmed in the pathological study.

There was also a patient (1%) with ulcer in the body of the stomach with complaint of postprandial distress.

One of the most common complaints in clinical medicine is dyspepsia and about 25% of the population experiences it every year and its symptoms are similar to peptic ulcer.1,2 In this study, epigastric pain was the most common complaint among patients. Most patients with non-ulcer dyspepsia undergo peptic ulcer treatment for years; ultimately, failure of recovery leads to increased problems in these patients.

One of the important endoscopic findings was prepyloric ulcer found in 15 patients (15%). 20 patients (20%) were diagnosed with antral ulcer. 18 patients (18%) were also diagnosed with duodenal ulcer. One patient (1%) was also suffering from the ulcer of the body of stomach. In general, during the endoscopy by an experienced endoscopist, dyspepsia without ulcer can be distinguished from dyspepsia with peptic ulcer. However, with history and physical examination, it is rare to recognize these two diseases; but it should be noted that, basically, three quarters of patients with dyspepsia have no endoscopic findings.8,9 The reason for the high prevalence of ulcers in patients referred to this center can be a late referral as well as a small size of the statistical community; therefore, further studies are required.

One of the variables in the study was the relationship between the presence and absence of H. pylori  infection and the type  of dyspepsia. In the pathological study of gastric patients, 38 cases (38%) of H. pylori colonization were reported. Of them, thirty patients (78.9%) had pain type and 8 patients (21.1%) had postprandial distress which made a significant difference. In studies in China and Japan, it has been shown that there is high evidence of association between symptoms of pain and heartburn in patients with cag A+ H. pylori, interleukin (IL)-1β allele, and polymorphism of the RIIL allele which confirms  the  findings of our study and suggests that there is a direct relationship between the presence of dyspeptic pain in patients with positive H. pylori infection.10,11

In our experience, upper GI endoscopy is a diagnostic procedure in adults with GI disorders. A total of 54 patients (54%) had peptic ulcer disease. In general, performing endoscopy by an expert endoscopist and detecting gastric and duodenal ulcers is recommended. History and physical examination cannot be a useful method to recognize these two diseases, but it should be noted that, basically, three quarters of patients with indigestion have no findings in endoscopy.8,9

In our study, because of having various endoscopic findings, the total number of positive findings is more than 100 percent. Gastritis and duodenal ulcer are common GI diseases. These must be included in the differential diagnosis of upper GI pathology in symptomatic patients.12

Genetics and Pathophysiology of Maturity-onset Diabetes of the Young (MODY): A Review of Current Trends
Sacubitril/Valsartan in Management of Heart Failure: A Review of Safety, Efficacy and Cost-Effectiveness
Impact of Electronic Cigarette on Public Health
An Introduction to understanding Extracorporeal Membrane Oxygenation (ECMO) in adults
Hospitalization Rates and Characteristics of Patients Hospitalized with Laboratory-Confirmed Coronavirus Disease 2019
Share your articles so others can learn from you*