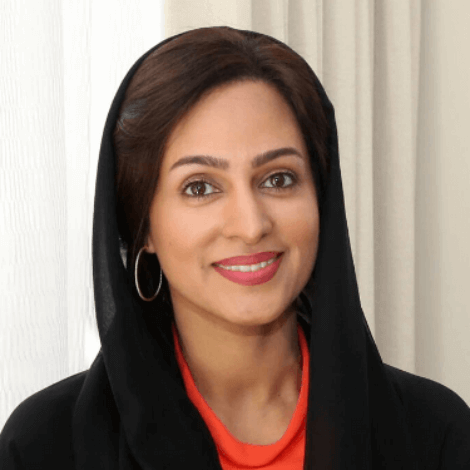 Her Excellency, Dr Matar is the Founder and Chairperson, UAE Genetic Diseases Association. She is a leading healthcare influencer, and pioneered the study of genes and advocates public education and awareness of genetic disorders across the ME region. She serves as a Chairperson/senior advisor in over 15 international, regional and local committees for preventive healthcare initiatives, women in STEM, and youth leadership. Dr Mater has been recognised as the most powerful scientist in the UAE since 2014; amongst the top 20 Arab scientists with the biggest contribution to humanity by British Scientific Community 2016; amongst the “top 100 most influential Arabs in the world” recognised by Arabian Business for four consecutive years since 2013. 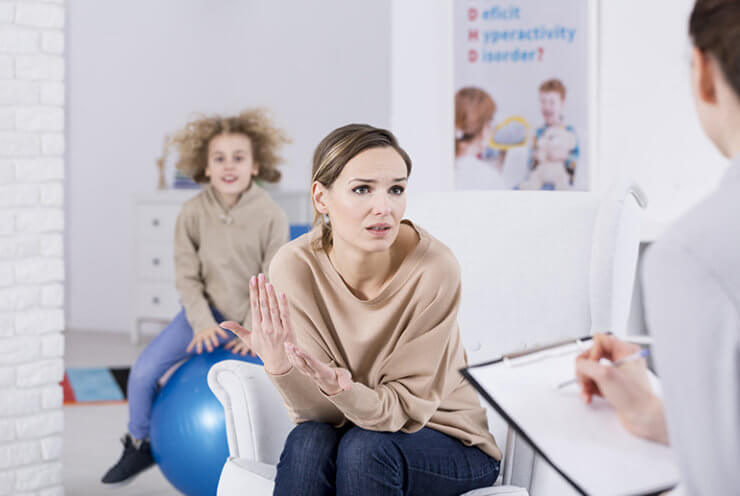 Scientists believe that ADHD is a complex disorder that probably involves at least two genes. Non-genetic causes such as abnormal brain development, brain injury, or environmental factors are also believed to play a role in the disorder. Children with ADHD are excessively restless, impulsive and distractible, and experience difficulties at home and in school.

ADHD is not just a childhood disorder

Although the symptoms of ADHD begin in childhood, ADHD can continue through adolescence and adulthood. Even though hyperactivity tends to improve as a child becomes a teen, problems with inattention, disorganization, and poor impulse control often continue through the teen years and into adulthood.

CRISPR – A ray of hope for genetic disorders

Genetic editing offers real hope of advancement to the genetic disorders such as ADHD. Genome editing (also called gene editing) is a group of technologies that give scientists the ability to change an organism’s DNA as it allows genetic material to be added, removed, or altered at particular locations in the genome. Researchers have undertaken to use CRISPR/Cas9 to remove the mutated part of the gene and this is a big hope for the future.

Stem cells and cord blood cells storage as future resource for gene/ stem cell therapy to treat genetic disorders. Stem cells are very important in our body’s. They, the mother cells which give them the ability to develop and differentiate to any type of body cells since they are regenerative and malleable.

Similarly the cord blood is composed of all the elements found in whole blood. It contains red blood cells, white blood cells, plasma, platelets and is also rich in stem cells. Cord blood collection is recommended as it can be used to treat blood disorders as well as genetic disorders.

Scientists are hopeful that the recent advancements and better understanding of stem cells will make it possible to manage and treat several disorders including ADHD.