Mental Health in the Middle East

Hina is the Marketing Manager at the Middle East Medical Portal. She is an experienced Pharmacist, writer, and speaker. Hina lives in the United Arab Emirates. 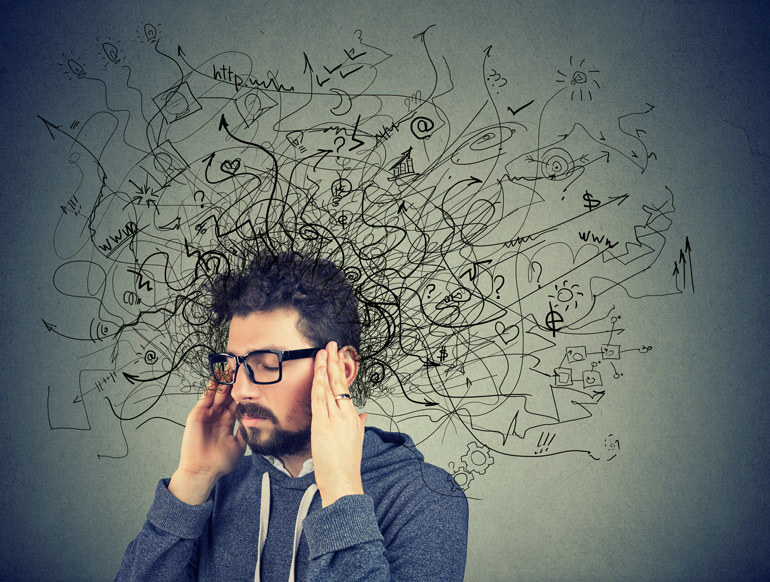 What is mental health?

Mental health refers to the overall functioning of the mind including the emotional and psychological state of an individual. It is about the coping ability of a person i.e. how efficiently a person can deal with different situations in his/her life. I will clarify a common misconception about mental well-being that it is the mere absence of mental illnesses or disorders. Rather, it is extended to having the general feeling of satisfaction and contentment in one’s life. According to World Health Organisation (WHO), mental health is “a state of well-being in which the individual realizes his or her own abilities, can cope with the normal stresses of life, can work productively and fruitfully, and is able to make a contribution to his or her community”

According to a recent global study, the Middle Eastern region suffers from the highest rates of depression, anxiety disorders, PTSD (Post Traumatic Stress Disorder), and suicide. Furthermore, there is a lack of awareness about mental health, limited mental health services, and stigmatization which worsens the situation.

According to the American Psychological Association (APA), depression is the most common mood disorder, characterized by feelings of sadness and loss of interest. People may feel worried, low, worthless, and frequently sad. However, when this feeling consistently lasts over a certain length of time, it turns in to clinical depression.

According to DSM-V (Diagnostic and Statistical Manual for Mental Disorders), professionals diagnose depression when a person has been persistently experiencing the following conditions (at least five of them) for two or more than two weeks and is causing a significant and observable impairment in the daily functioning of the individual:

Note: The presence of the above symptoms cannot be explained by any other medical or psychological condition and are not attributable to use of drugs, alcohol, etc.

Different factors that contribute to developing depression may include:

Depression results in the combined interplay of the above-mentioned factors – they do not individually serve as a contributing factor. People who are biologically predisposed to depression are at a risk of developing it, depending on the conditions of the environment they are exposed to. Similarly, a person having no prior family history of depression, but is exposed to the stressful environment over a longer time may develop depression, in conjunction with a vulnerable personality type. So, the more risk factors combined for a person, the more they are vulnerable to depression.

Keeping in view the Middle East, environmental factors play a major role in developing depression and anxiety. As mentioned above, this region is experiencing the highest rates of depression. Let us have a look at the factors that are contributing towards depression in the Arab World.

Prevalence of depression in the Middle East and the contributing factors

According to a recent study, the Arab World is facing greater problems of depression, compared to the rest of the World. The unique challenges faced by this region makes it the most depressive region throughout the World, some of which are discussed as follows:

Apart from these factors, there are many others which contribute to the development of depression, including:

Today, teenagers and adults are increasingly using cell phone. This leads to a decline in social interaction which may lead to isolation. Excessive usage and late-night wakefulness cause insomnia, poor concentration, laziness, and fatigue. These all are contributing factors in depression.

Due to increased technology, people spend much of their time in their homes and thus there is physical inactivity. Even in the work environment, many people conduct their work whilst seated. A lack of physical activity causes fatigue and this also contributes towards depression.

Various types of treatment are used for the cure of depression including medical and psychological treatment.

The medications used for the treatment of depression do not cure it completely, instead, they help to manage it.  These may include antidepressants, mood stabilizers, and even antipsychotic drugs, for severe cases. 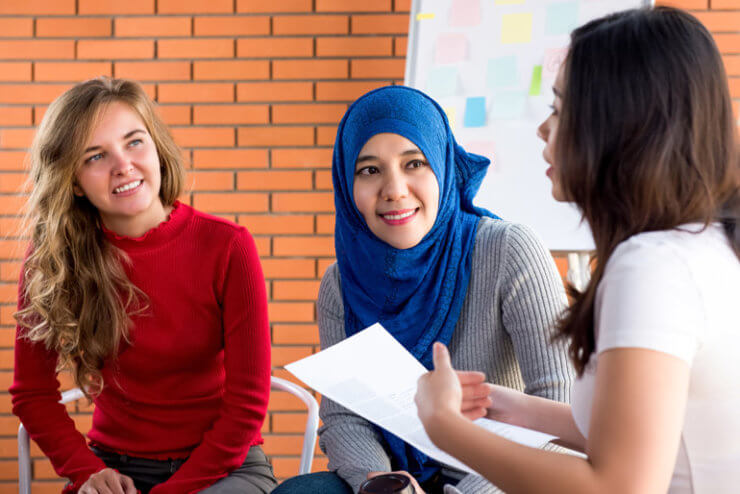 Psychological treatment involves different therapies including CBT (Cognitive Behavioural Therapy), IPT (Interpersonal Therapy) and MBCT (Mindfulness-based Cognitive Therapy). The main focus of all these therapies is to improve the thinking patterns and behaviours of the person towards life, that would help to keep him safe from being stressed. These are aimed to change your perspective of looking at problems, shifting negative patterns of thinking to rationalization, create a problem-solving attitude, improve relationships, and focus on the present to cope with various life problems.

Besides the professional treatment, one can get rid of depression through support groups, as well as maintaining a healthier lifestyle.

Once you have suffered from depression, there is a high chance of experiencing a relapse despite having received treatment. So, it is important to know how to manage it and keep yourself safe from getting it again.

Here are some prevention strategies that can help to maintain good mental health:

There is a dire need to increase mental health awareness in the Middle East, in order to overcome the growing rate of depression and other related mental health issues in the region. As there are many people suffering in the Arab World, including due to the political situation, people should be educated to have a better understanding of mental health and to stop stigmatization. Furthermore, governments should increase better medical and psychological help facilities to control this situation.

Ethicon takes its UK & Ireland hospital tour off-road to the Future Surgery conference
State-of-the-Art Operating Theatre to Feature Live and Simulated Surgery at Future Surgery 2022
Future Surgery partners with Royal College of Surgeons of England to deliver their largest accredited speaker sessions.
Protected: Evidence review of Nicotine: Information for use in clinical practice
Harm reduction in healthcare and the impact on public health
×
[contact-form-7 404 "Not Found"]