Saudi Vision 2030: The opportunities in healthcare 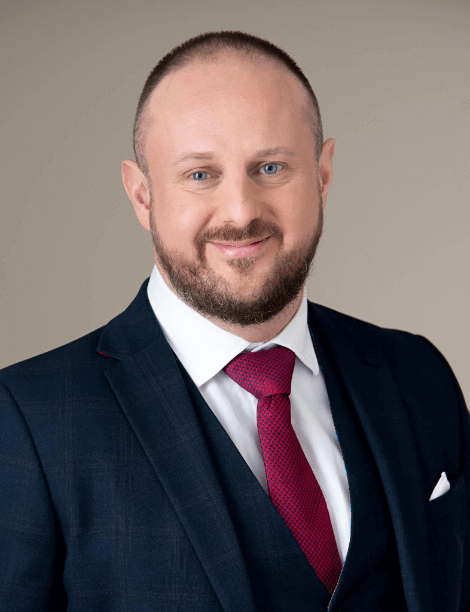 Nathan is the CEO of the Middle East Medical Portal

The Kingdom of Saudi Arabia accounts for around half of the GCC’s $1.6trn economy, making it the biggest market in the Arab world and the 19th-largest worldwide. Known for its rich oil reserves, the likes of which have allowed Saudi to remain the world’s biggest oil supplier for decades, times are now changing. On a global scale, tumbling oil prices and subsequent OPEC cuts in oil production over the last two years have dealt heavy blows to Saudi’s economy.

With this in mind the kingdom is shifting from a dependence on oil by restructuring its economy – including the privatisation of healthcare. According to theWorld Health Organisation (WHO), Saudi Arabia’s public health sector is ‘overwhelmingly financed, operated, and monitored by the Ministry of Health (MoH).’ With 2,390 healthcare centres and 279 hospitals there are significant needs to be met.

However, the ministry faces an uphill struggle due to an ageing population. The kingdom’s existing healthcare model will be unable to meet the future healthcare needs of its population. Nor is it sustainable on an operational or financial level.

Large-scale issues include a system which needs an overall quality overhaul and a lack of primary healthcare, the latter of which has resulted in over-stretched services at the tertiary level. According to data from the Open Journal of Emergency Medicine, the average waiting time to be seen at a hospital is three hours, with a quarter of patients waiting more than four.

Furthermore, there are the medical challenges: Saudi Arabia has one of the highest rates of obesity worldwide, with some 80% of its population categorised as such according to data from The Lancet. Provisions will need to be made for the future health complications brought on by an overweight population.

Another key challenge is the fragmentation of provision of care, which has resulted in a silo approach to delivery of healthcare services. Saudi health officials also lack data to help them create an accurate picture of outcomes and costs, and gaps within the country’s education system mean there are not enough healthcare graduates entering the workforce. However, changes are being made. In April 2016 the government announced Saudi Vision 2030, an initiative to transform the kingdom’s economy and pull away from a dependence on oil.

In the meantime the Saudi Cabinet also launched the National Transformation Programme 2020 (NTP). Revealed in June 2016, NTP will assess the progress of Vision 2030, of which one of the key focus areas is healthcare.
The NTP has an objective of increasing private healthcare expenditure from 25% to 35% of total expenditure by 2020. This represents an annual increase in healthcare revenue from SAR3bn to SAR4bn. In addition, the MoH plans to spend more than SAR23bn on new initiatives over the next five years, with the NTP having identified the following strategic objectives for the ministry and the Saudi Food and Drug Authority.
Innovations in digital healthcare are another key part of Vision 2030, with the MoH aiming for at least 70% of citizens to have unified digital records by 2020. It is also hoped that improvements in IT will strengthen the quality of services offered by healthcare providers.

‘Foreign pharmaceutical manufacturers are being actively encouraged to establish plants’

The NTP also places a great deal of emphasis on healthcare education and training, with plans to link up with world-renowned institutions and increase public-private partnerships in order to increase homegrown talent. There is a recognised need for qualified Saudi healthcare practitioners and support staff as healthcare requirements increase. At present the sector is mostly supported by expatriate workers.

Saudi Arabia is mostly dependent on imports for its pharmaceutical requirements and there is a need for medicines to be manufactured locally to ensure a constant and adequate supply.

Foreign pharmaceutical manufacturers are being actively encouraged to establish plants in Saudi Arabia through public-private partnerships and joint ventures with national entities. Incentives are being offered in the form of preferential treatment in future volume tenders. As an additional incentive, foreign pharmaceutical manufacturers already operating in Saudi Arabia can distribute and sell medicines themselves, whereas imported pharmaceuticals can only be distributed through a local distributor.

Currently the majority of medical devices and equipment are manufactured abroad and are imported into the country. The Ministry of Health is supporting

local manufacturers by partnering multinationals with Saudi companies with the incentive of guaranteed volumes for Ministry of Health purchases and preferential treatment in future volume tenders. Furthermore, foreign owned manufacturers within Saudi Arabia have the additional benefit of being able to distribute and sell medical devices within the country without the need of a local distributor.

Vision 2030 and the NTP also present major opportunities for foreign companies looking to enter the healthcare market by allowing them the ability to: 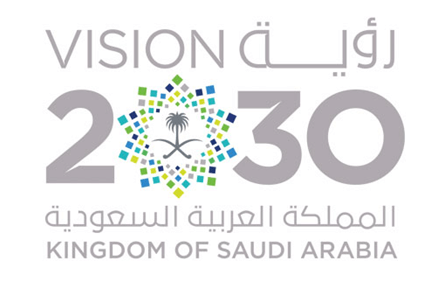