A team of researchers has discovered an unexpected relationship between levels of the amino acid leucine and the development of tamoxifen resistance in ER breast cancer.

Read More.
Cervical cancer is more aggressive when human papillomavirus is not detected

Cervical cancer negative for the human papilloma virus (HPV) is rare but more aggressive: it is more frequently diagnosed at advanced stages, with more metastasis and reduced survival. These conclusions are published in Modern Pathology. The study was co-led by ISGlobal, an institution supported by “la Caixa”, the Hospital Clinic and the University of Barcelona.

The 43rd World Hospital Congress of the International Hospital Federation will bring health leaders from around the globe together in Oman in November to discuss the importance of people-centered health services in times of peace and crisis.

Columbia University scientists, in collaboration with researchers from Nimbus Therapeutics, have demystified a metabolic enzyme that could be the next major molecular target in cancer treatment. The team has successfully determined the 3D structure of human ATP-citrate lyase (ACLY) – which plays a key role in cancer cell proliferation and other cellular processes – for the first time.

For some cancers, initial treatment with chemotherapy brings positive, but only temporary, results: tumours shrink, but then rebound as the cancer becomes drug-resistant. This pattern of remission-resistance-relapse is particularly true for pancreatic cancer, an aggressive disease in which early success is often countered by eventual disease progression.

Read More.
Study may explain why immunotherapy not effective for some patients with metastatic melanoma and kidney cancer

White blood cells known as B cells have been shown to be effective for predicting which cancer patients will respond to immune checkpoint blockade (ICB) therapy.

Most patients with chronic myelogenous leukaemia can be treated with tyrosine kinase inhibitors. These drugs are highly effective and lead to deep remission and prolonged survival. Yet quiescent leukaemic stem cells persist in these patients, and they therefore must continue inhibitor treatment to maintain remission.

According to the paper now available online, TP53 is the most frequently mutated gene in triple negative breast cancer, meaning it is fuelling the growth of this aggressive form of breast cancer. However, the problem with trying to target mutated TP53, specifically, is that it is not a druggable target, because of its potential toxicity – or ability to kill – nearby healthy cells.

Dubai, UAE, 12 March 2019 — The Economist Events’ second annual War on Cancer Middle East 2019, held in Dubai on Tuesday 12th March brought together global leaders in healthcare, policymakers and prominent thinkers to explore strategies to tackle the rising incidence of cancer in the region.

Arabian Ethicals, a leading distributor of pharmaceutical brands in UAE and the Gulf region has shown their support for the international drive for gender equality in the workplace with a promising gesture of their own. 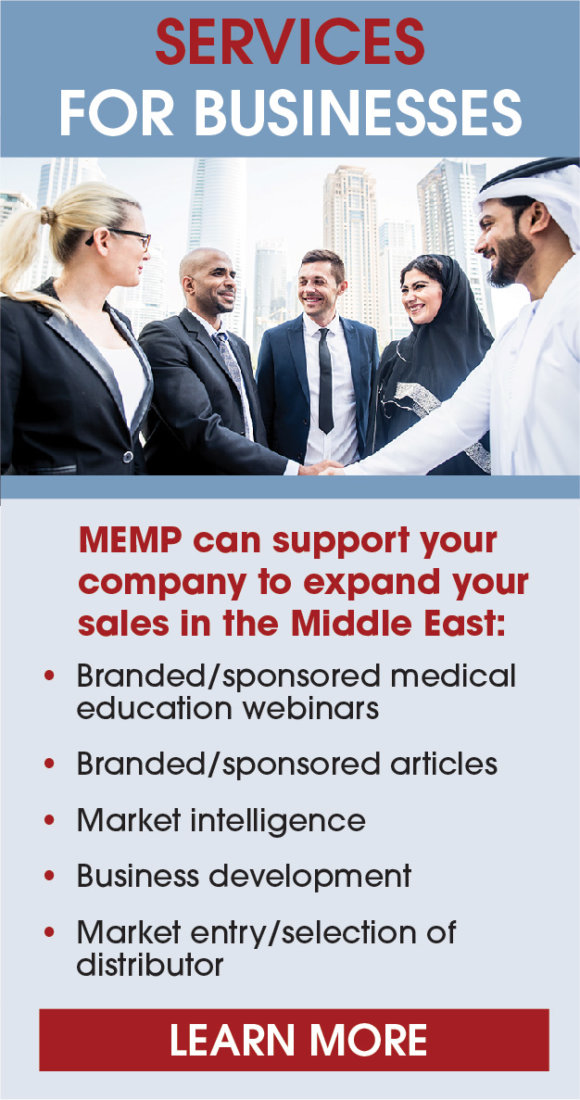